Transcape Steels has an enduring and excellent service record in supplying specialised steels to meet
the particular needs of it’s diverse industrial client base in the construction, engineering, manufacturing, mining and agricultural sectors. In addition, the Company has been instrumental in establising a practical interface to address the unique demands of start-up entrepreneurs and general consumers. The experienced and motivated workforce is able and commited to overcoming the most formidable challenges put to them.

Transcape Steels is wholly owned by the van Rooyen family. Carl van Rooyen Snr, joined the Company as an executive shareholder in
1959 and not long thereafter, bought out the original founder. His daughter, Melodie Burton-Moore, joined in 1981 as Financial Director
and Carl van Rooyen Jnr became part of the Transcape Steels family in 1984. He was subsequently appointed as Group Marketing
Director. 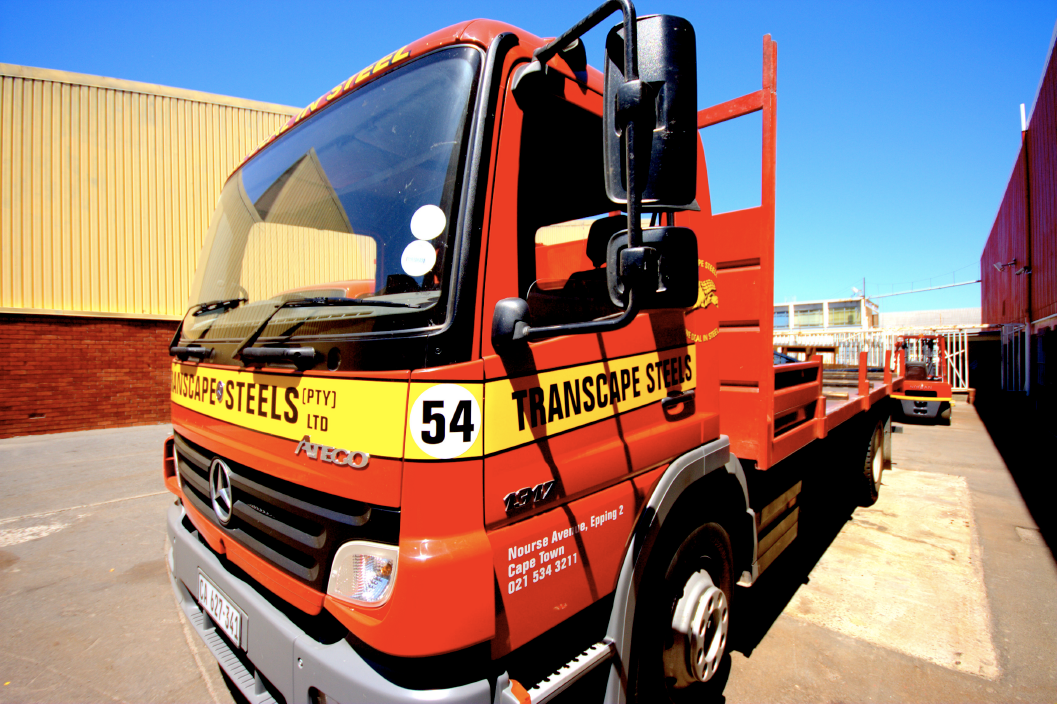 The One Stop STEEL SHOP